(NEWARK, NJ) – WBGO Studios has announced a new limited edition podcast, Jazz cabbagemoderated by Nicole Sweeney (moderator of Lights out on WBGO) and cannabis author/historian David Bienenstock. Jazz cabbage will explore the cultural intersection of jazz and cannabis. The series will examine issues from how the marginalization of “Viper” culture inspired improvisation and integration in the early jazz scene to the federal government’s relentless attacks on jazz musicians as part of its reefer madness-inspired extermination campaign.

The hosts will speak directly to musicians, scientists, scholars, cultural icons, cannabis entrepreneurs (past and current), and the vipers themselves.

“Jazz and cannabis have a long, complicated, intertwined history, but over time our understanding of this important cultural intersection has been obscured and erased, ending in the occasional talk show joke about a jazz cat smoking a cooler. ‘ complained Beehive. “If you dig a little deeper, though, you’ll discover a fascinating history of creating great art and a vibrant, integrated culture of improvisation from the edge.

Why have so many jazz musicians written and performed songs about this plant when the federal government used its ban as an excuse to specifically arrest them? That is the question Jazz cabbage set out to answer.”

Sweeney noted that her passion for legalizing marijuana has been a part of her life almost as long as her love affair with jazz. “I’m thrilled that we’re going to delve into the history and story of two often-misunderstood entities that have a stronger relationship than most people would like to believe,” Sweeney said. “We want to ‘debunk’ the stoner myths and take a more serious look at cannabis and how much it was and still is a part of the jazz community. From stories to songs, Jazz cabbageWe will provide an in-depth look at how some of jazz’s most celebrated artists have embraced this plant and the impact it has had on their careers and lives.”

jazz cabbage, with theme music by Nate Smith, will be the eighth podcast from WBGO Studios, which has produced award-winning jazz, finance, current affairs and sports podcasts. Jazz cabbage is produced by Trevor Smith, WBGO Producer, who writes and produces for Jazz Night in America in addition to Jazz United and other programs at WBGO Studios. 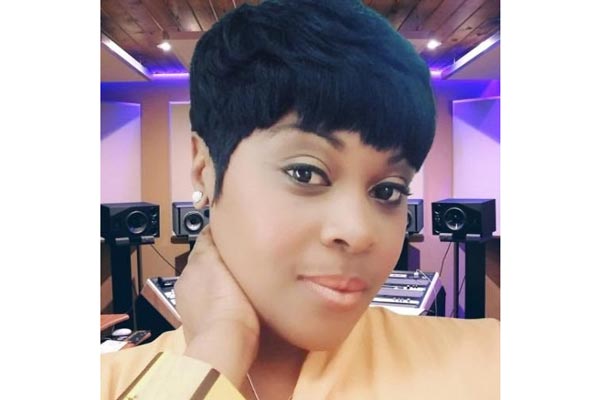 Nicole Sweeney is a music lover born in Queens and raised on Long Island. Growing up in New York to West Indian parents, she was surrounded by all kinds of music every day and the influence of jazz was constant.

Nicole received her BA in Communications from Temple University in Philadelphia, PA after taking a seven-year hiatus that originally began as a “semester break.” Nicole went back to school as a “seasoned adult” and took her education very seriously. While working and going to school full-time, she received three internships at Temple Update, Good Day Philadelphia, and Temple University’s public radio station, WRTI.

With jazz always being a part of her life, she quickly fell in love with music and was very focused on her position at WRTI-FM. Shortly after completing the internship, Nicole was hired at WRTI-FM and upon graduation, decided to relocate to Atlanta where the broadcasting industry was growing.

She was hired at WCLK-FM for a temporary Sunday shift and within a few months was hired for the weekly lunch shift, which she held for over 6 years. Nicole augmented her lunchtime crowd by giving them a mix of classics as well as a nice dose of jazz’s “here and now”. Nicole also hosted the popular monthly “Friday Jazz at the High Museum of Art” for two years and was the preferred presenter for jazz concerts at major venues such as the Cobb Energy Performing Arts Center, Emory University’s Schwartz Center for Performing Arts and Clayton Spivey Hall of State University.

She has interviewed jazz legends such as Ahmad Jamal, McCoy Tyner, Dee Dee Bridgewater, George Benson, as well as rising legends such as Robert Glasper, Christian McBride and Esperanza Spalding. She believes that jazz music should not be pigeonholed and sees herself as the vessel of music, constantly citing Pharoah Sanders’ track “The Creator Has a Master Plan” as she embarks on her journey within music relates. 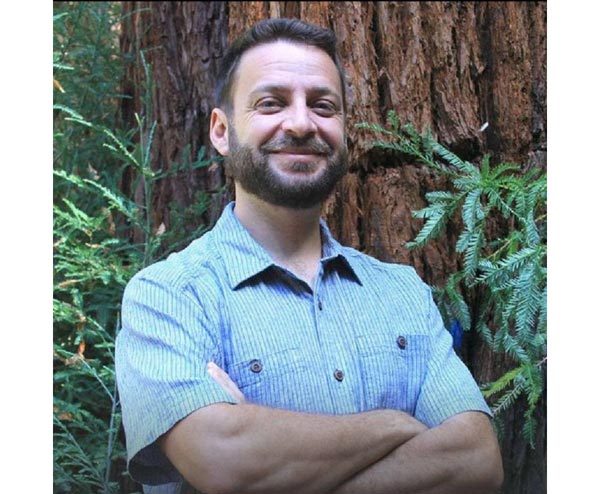 David Beehive is the author of How to Smoke Pot (Properly): A Highbrow Guide to Getting High (Penguin / Random House) and co-host of the podcast Great Moments in Weed History w/ Abdullah and Bean.

Previously, he was Head of Content at HIGH TIMES and a columnist, regular contributor, and video host/producer at VICE Media, where he produced the series Bong Appetit, including viral episodes such as A Gourmet Weed Dinner at Hunter S. Thompson’s House and Marijuana Nonna.

He has been portrayed by The New Yorker, Vanity Fair, The Los Angeles Times, Rolling Stone, LA Weekly, Slate, and more, while appearing frequently in the media, including on CNN, NPR, MSNBC, HBO, and Fox News.

WBGO is a publicly funded cultural institution that preserves and promotes jazz, blues, Latin jazz, and classical rhythm and blues. From its home base in Newark, New Jersey, public radio station WBGO has long been a staple in community engagement through its music and news programs, live performances and partnerships. WBGO reaches a diverse audience from its broadcast location in America’s premier media market, the New York/New Jersey metropolitan area. Through programs like Jazz Night in America, produced in partnership with NPR and Jazz at Lincoln Center, the organization’s reach extends to millions more across the country and around the world through WBGO.org and the WBGO mobile app and social media and Facebook Live broadcasts. WBGO is broadcast in the NY/New Jersey area at 88.3 FM and is available to stream from WBGO.org.

Advertise with New Jersey Stage for $50-$100 per month. Click here to get more information