Are you an avid manga reader who enjoys watching adaptations hit the big screen? Sometimes these adaptations can be a hit or miss depending on how they translate into the film, but every now and then I enjoy trying out these films. Here are five tips for live action originally based on manga series or standalone works.

Recommended if you like: Family Drama, Slice of Life
Based on the manga Umimachi Diary, this film tells the story of three sisters in their twenties who live together in Kamakura and are joined by their 14-year-old half-sister after the death of their father.

The story of these four sisters was touching, heartwarming and profound. I love films that explore family relationships and I loved how the film was a coming of age story and the ties that hold families together. It was a very meaningful story about what the definition of family is. I could tell that the lead actresses in this film put everything into their roles. The cinematography was beautiful too! 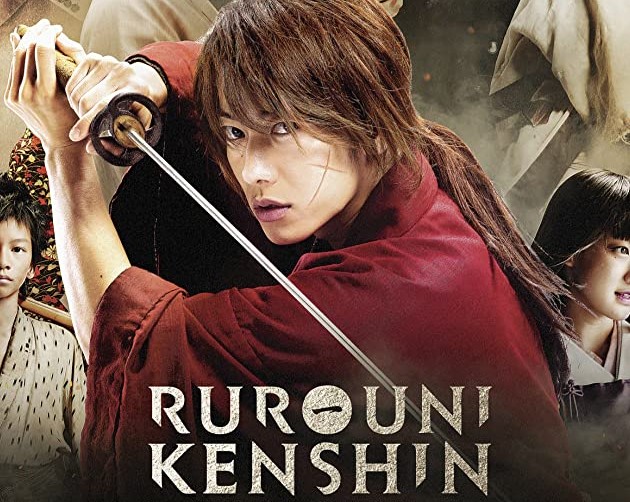 Recommended if you like: Historical dramas, action
Also known as Samurai X, this story begins in the 11th year of the Meiji period in Japan (1878) and follows a former Bakumatsu assassin known as Hitokiri Battosai. After his work against the bakufu, Hitokiri Battosai disappears to become Himura Kenshin: a wandering swordsman who protects the people of Japan with a vow never to take another life.

This manga adaptation includes a total of five films. This has been one of my favorite adaptations, successfully attracting new audiences while delighting fans of the series. I think it successfully covers the many arcs in the manga without feeling like the film is trying to do too much. The attention to detail of the costumes and sets makes this an immersive viewing experience for the viewer. Also, the casting and the action are top notch!

Recommended if you like: Romantic comedy
In this shojo-style story, Risa Koizumi is the tallest girl in the class, and the last thing she wants is the humiliation of standing next to Atsushi Otoni, the shortest. As a result, the two find themselves as the unwilling stars of a bizarre romantic comedy, eventually teaming up to pursue their true objects of affection. But is their budding friendship in search of love becoming something more complex?

Lovely Complex is an adaptation I can watch over and over again. The film manages to perfectly capture the craziness of the series and all of its silliness. It’s a sweet story of opposites attract and there are many over-the-top humorous antics that keep the viewer laughing throughout the film. Even if the story is a bit formulaic, this movie will make you smile as the two main characters grow into a romantic relationship. 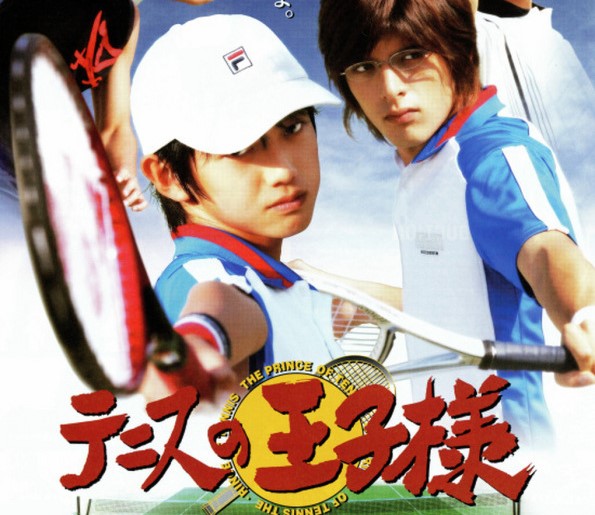 Recommended if you like: sports, action
13-year-old tennis genius Ryoma Echizen returns from America after winning the junior championships. He returns to his native country of Japan and attends Seigaku High School, famous for its tennis club. A freshman and able to beat even 2nd and 3rd graders at tennis, Ryoma gets into trouble with bullies. However, Ryoma’s skill is rewarded when team captain Tezuka allows him to join the team and compete in national tournaments.

I’m not the biggest sports fan but one of my favorite games to watch and play is tennis so I ripped this series to bits. Since the manga series is so long, the film shows the story arc from Ryoma’s arrival in Japan to the game against Hyotei Academy. Viewers will cheer for main character Ryoma to win each game. The fighting is so intense and despite being an older live action adaptation (2007) you should definitely check out this film and its more recent TV adaptations on streaming services. 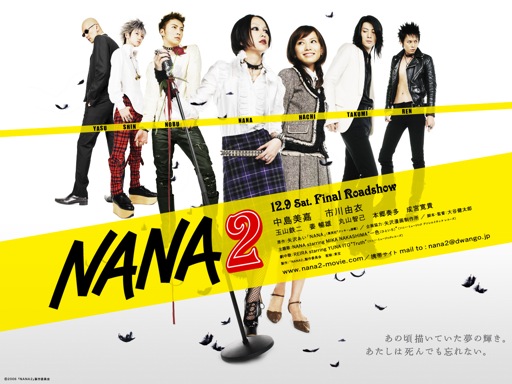 Recommended if you like: Music, coming-of-age stories
Nana is about the relationship between two young women, both named Nana. Nana Osaki is an aspiring punk who wants to break into the world of rock ‘n’ roll, while the other, Nana “Hachi” Komatsu, just wants a new life with her boyfriend Shoji Endo. After moving to Tokyo while chasing their hopes and dreams, their life changes greatly after they meet.

Nana was probably the first josei manga series I read and I love how the series shows the beauty of friendships and how friendships develop over time. Viewers see Tokyo forcing each Nana out of their comfort zone and growing up in their careers and even themselves. This is a top-notch adaptation with a killer OST, including music by Mika Nakashima (who plays Nana Osaki) and Yuna Ito.