Out of the comfort zone of his own workshop, tools and methods, he worked under mammoth operation J&L Fabricating trackside at the Rolex Monterey Reunion. It’s been a rare weekend off for Nick Slade, who is struggling to say “no” to a friend in need.

In this case, J&L Fabricating founder Louie Shefchik was the friend in need with several immaculately prepared Formula 1 cars to present at WeatherTech Raceway Laguna Seca.

New Zealander Slade would have little time to recover ahead of a testing session with the Arrow McLaren SP IndyCar team he would be working with at the following weekend’s Laguna Seca finale, hosting a relaxing pre-race evening at his race shop.

Meanwhile, several current project cars from his nearby Slade/Advanced Vehicle Systems shop were calling his name, awaiting his attention.

In a sport that’s increasingly focused on specialization, Slade is something of a throwback – a generalist whose wide range of skills and focus on “doing it right” has led him to a flawless workshop over more than 30 years a few miles from Laguna Seca Raceway, a list of satisfied customers and a handful of race team owners who have his number. 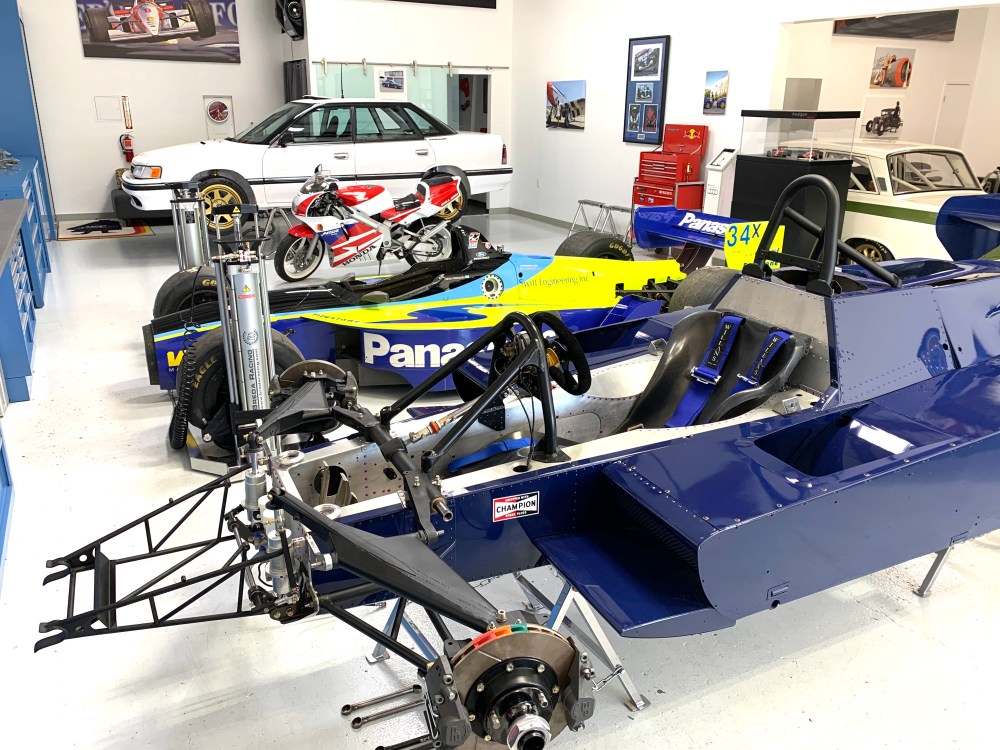 Crammed with cars and tools, the shop is immaculate – more of a museum than a busy prep shop.

“I opened [it] with Shadow’s Don Nichols in 2014 to help him prep and box all of his Can-Am and Formula 1 cars and parts,” explains Slade. “When Don died [in 2017]he left me everything – all the trophies, all the photos, driver’s helmets, all that. I have it all in a section of the store – it’s all really nicely displayed.” 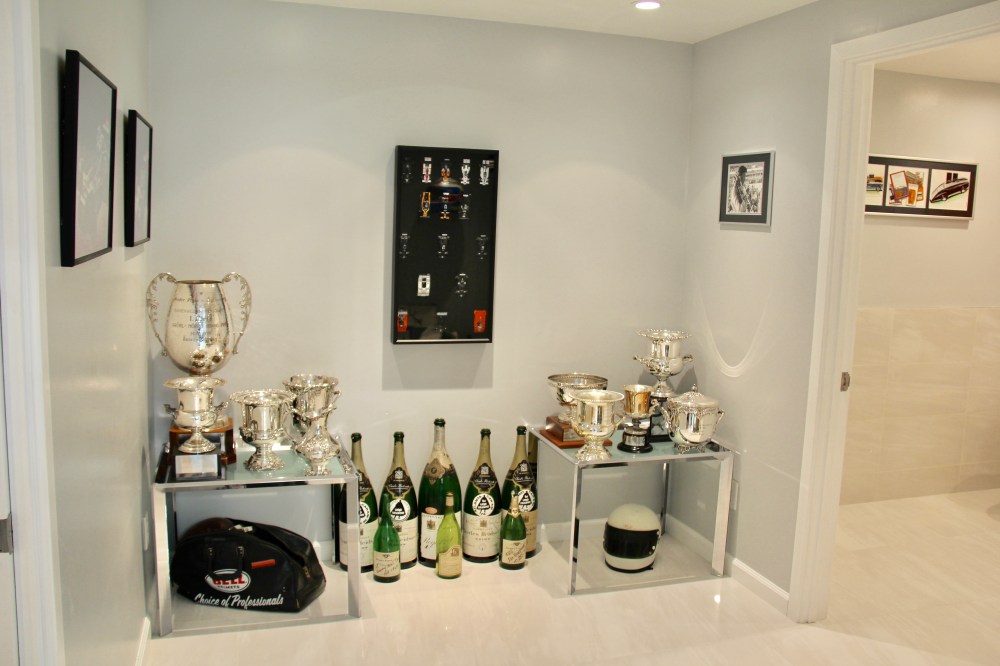 And then there is the collection of scale model cars.

“I’ve worked on a lot of cars, especially IndyCars, so I’ve got quite a large collection now…”

Teenager Slade began working on Subarus for Kiwi racing and rallying ace Trevor Crowe, for whom his father Bob built race engines. In the early 1980s, Bob moved to America to build racing engines, leaving Nick to finish school and pursue a lengthy apprenticeship. At 21, he followed his father to Southern California after a summer visit at 17.

“I worked for my dad for a couple of years when I came here,” Slade recalls. “One of his early clients, Tom Malloy of Trench Shoring, had a large collection of cars and I helped look after them, restoring a whole bunch of cars for him.”

In 1999, team manager John Anderson hired him for Bruce McCaw’s PacWest IndyCar team. Among the highlights of that early experience? Slade was there when his fellow Kiwi, Scott Dixon – a six-time champion 23 years later! – did his very first laps in an IndyCar.

Slade spent the next decade serving as a full-time IndyCar mechanic, first with PacWest, then, after brief stints with Patrick Racing and the fledgling PKV team, settled with Forsythe for several years. 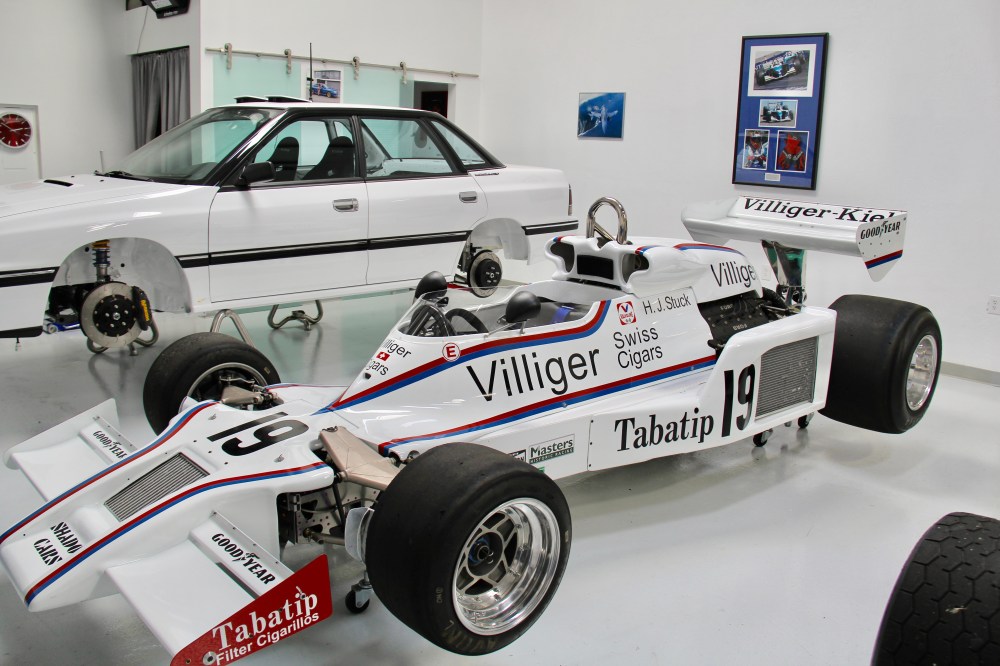 The connection to Shadow’s Don Nichols came through his father, who was in charge of Kraco’s racing engine division for a time before moving north and relocating Slade Engines to Salinas.

“When I first came here, my father built a Can-Am engine for Don Nichols and one of Don’s former F1 mechanics, Dave Luckett, worked on the car in Don’s workshop. So I met Dave and Don when I was in my early 20’s and from 2000 to 2010 I met them off and on.

In 2014, Nichols and Slade opened the shop together, with the latter helping to distribute body shells and car parts, finding buyers for all of the Shadow hardware in Nichols’ stock, and assembling several complete cars.

Following Nichols’ death, Slade painstakingly acquired a large quantity of first class equipment with the competent front office support of his wife Ardele, with whom he has worked for 25 years. Coupled with his IndyCar experience and a select group of friends plus his father (whose shop is directly across the street), Slade/AVS has been able to take on a variety of restoration and track projects.

But the best job, he says, is leading a team. His current main client is Bruce Leeson, owner of The Ginger People, who runs select vintage races with a McLaren F5000 car, as well as a limited schedule in the GT Celebration series with a pristine Audi – a series Slade hopes to fully embrace can -time one day. 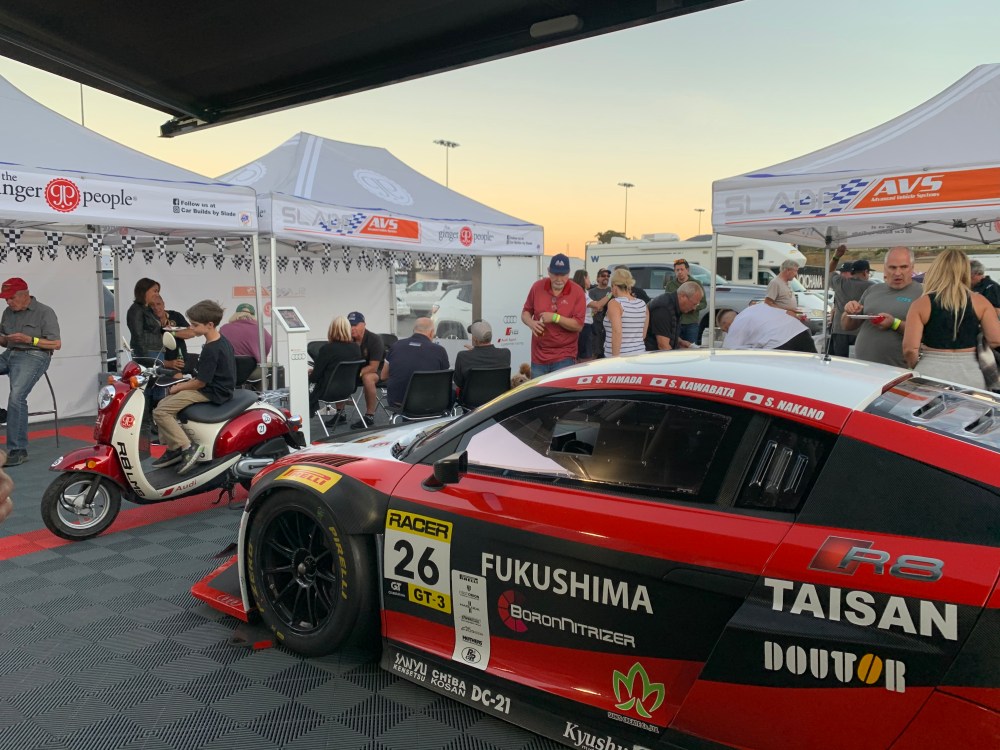 “I know where Bruce’s Audi sister car is and I’d love nothing better than to get it, get a bigger trailer and watch the whole GT Celebration series,” he says. “It’s a great place for outdated but still very competitive GT3 and GT4 cars. i really enjoy it

“I’d like to have a real racing budget with someone who really wants to do it right,” he explained. “Keep it manageable, but also do whatever it takes for the bounty, you know. I have [nothing but] High-end equipment here in the shop – much of it custom-made. Everything I have is at a level that the top sports car and F1 teams have. I spent a fortune on this stuff, but this is important to me.”

Racing weekends with Leeson and the McLaren IndyCar team this summer have pulled him away from several of his own conversion projects – “I don’t care for the word ‘restoration'”. In addition to a very refined Subaru Legacy, he has three other models including a ’62 Corvette (‘it’s been looking for paint for so long I almost forgot!’), a ’79 Shadow F1 car and an ’83 Ferrari 308 — “And that’s a lot of work, you know?” he adds, laughing. 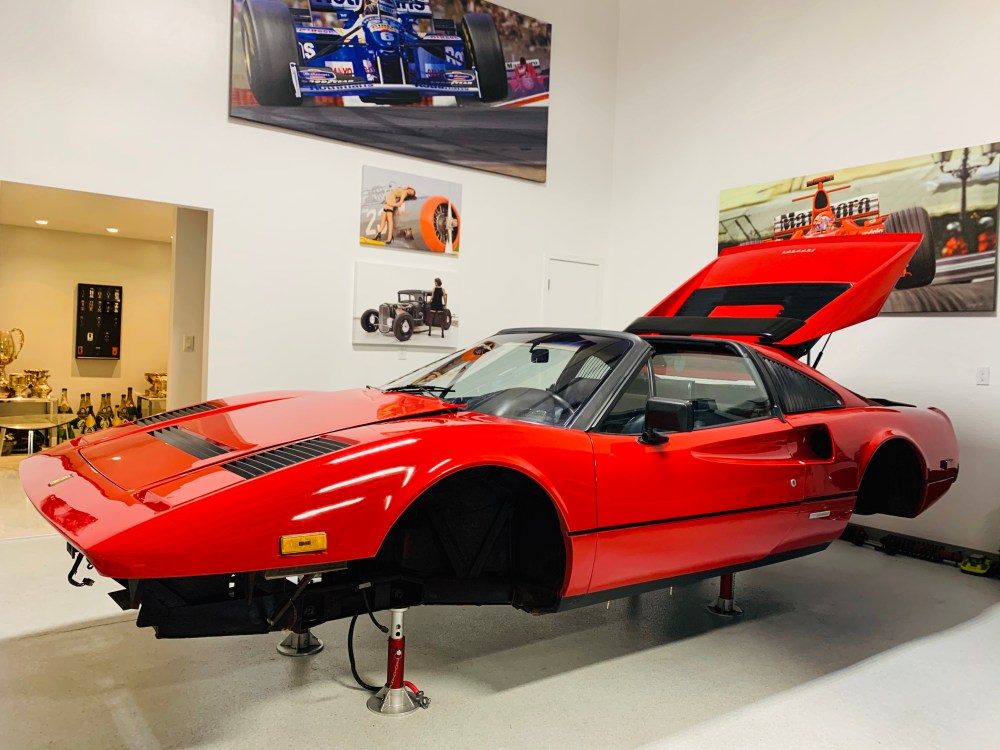 Stories, Slade has stories! But he was back to work far too soon – a standout “wrench” in a Northern California hotspot of classic car racing.